Bruce Wilkins was born and raised in White Deer, Pennsylvania, and has lived most of his life in the Susquehanna Valley. Bruce attended Milton Area High School and then headed south to attend Toccoa Falls College in Northeast Georgia. Bruce graduated with a B.S. double major in Christian Counseling: Counseling Skills and Psychology. While at Toccoa, Bruce played baseball for four years, making many lifelong memories (road trips, friendships, etc.).

Upon graduating from college, Bruce returned home and married his college sweetheart, Rachel. Bruce and Rachel have been married for 26 years. They have two daughters, Haydn,  Alayna, and a son, Cooper.

Bruce has spent the majority of his time working in the Human Services field and has 12 ½ years of experience as an Income Maintenance Caseworker and Casework Supervisor. Bruce spent the two years prior to coming to Marshall, Parker & Weber working in the area of hospice, which allowed him to really appreciate the importance of long-term care planning. Bruce also spent over 10 years working as a youth leader in his local church. While working with the youth, Bruce also became involved with drama and has performed in several skits for the congregation.

When not at work Bruce really enjoys hunting, fishing, spending time with his family, coaching baseball, watching his kids various sporting events and various outdoor activities including kayaking, hiking and any activity that involves a ball (soccer not included). At any given time, you can find Bruce watching Penn State (football especially), the Pittsburgh Steelers, the Pittsburgh Pirates, the Washington Capitals (not a bandwagon fan but a fan since 7th grade…they finally won the Stanley Cup!) and the Boston Celtics. Don’t be surprised if you wander by the kitchen at Bruce’s house and see him dancing to MC Hammer or anything 80’s.

What Our Clients are Saying
"We dealt with Attorney Matt Parker and Case Manager Bruce Wilkins.  They were very helpful, professional, and to the point.  Your office went above and beyond to get me in to see them.  I was very surprised at how quickly they worked to get the paperwork finished for me prior to my surgery.  I can’t tell all of you how much I appreciated the entire process and caring to be so expedient.  Thank You! God Bless!"

Lori
“I was very satisfied with the service and the depth of knowledge. Bruce Wilkins did an exceptional job throughout the process, very personable, always available, and was willing and able to educate me on the process."

Robert
“I had excellent communication with Bruce Wilkins. He was very understanding and most helpful. Had this company, when we were dealing with our mother; your lawyers are very professional."

Marion
“Attorney Parker and our case manager, Bruce, guided us through a very complex process of establishing a trust to protect assets. Throughout the process, they were professional, knowledgeable, and extremely efficient. Any questions we had or problems that arose were taken care of promptly."

Ward
“Bruce Wilkins did an excellent job working through the many snags and hurdles he encountered while completing my application for Medicaid. He knew exactly what forms and information was required, how to go about getting that data, and even resolved problems with a major bank that wouldn’t supply proper forms after several requests. His advice and guidance over the last few months were absolutely helpful and very much appreciated. His full knowledge of this entire process was outstanding. Please commend him for a job well done.” 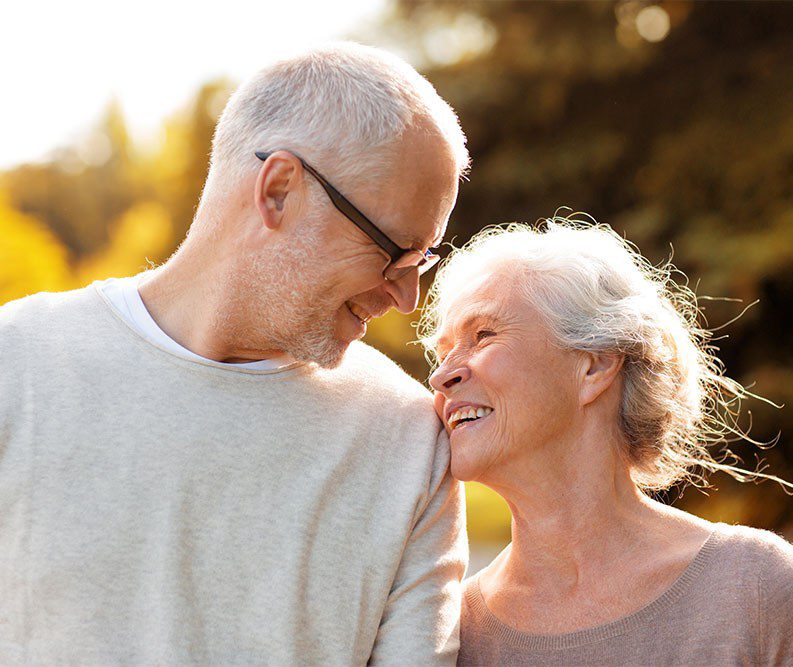 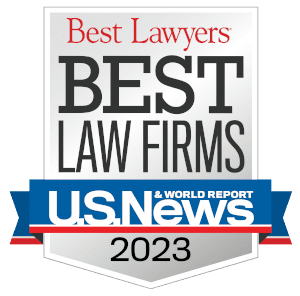